Forensic engineering and insurance investigations can sometimes get quite “messy”.

We can easily identify the different stages in standard investigations – the protocol we must follow to carry out a thorough investigation and to conform to good practice.

But we can’t necessarily identify all the tasks involved at each stage and the length of time to complete each one.  Nor where the evidence will lead us and the need for follow-up investigations.  All of this impacts the ease/difficulty estimating costs which adds to the “messiness”.

This is often the case when the natural environment is involved in the failure or accident.  Such as in foundation and earthworks’ failures, landslides, floods, fuel oil spills, traffic accidents, and occasionally slip and fall accidents.

There’s pattern in nature that we often need to look for and characterize in determining the cause of these types of failures and accidents.  But Mother Nature doesn’t reveal herself readily.

This is particularly the case when a failure involves:

There’s often pattern in these elements of a site.  Based on a review of published topographic, geologic, and hydro-geologic mapping, we hypothesize its nature at the start of a forensic engineering or insurance investigation.

But, Mother Nature lies in wait.  If there’s one thing I learned as a civil engineer specializing in geotechnical and foundation engineering for a number of years, it was to “expect the unexpected” in attempting to characterize the foundation soil conditions beneath a site.  You can’t see the thing you’re investigating.  Also, “if in doubt go deeper” with your investigation.  I acquired the former bit of wisdom in the U.K. and the latter in Australia where I practised for a time.

“Mess” came to mind in connection with this difficulty when I was walking my dog recently just as a last snow storm was starting – “last” would be nice, but we’re not holding our breath in eastern Canada.

I was struck by the pattern – quite messy at some locations, in the layers of snow plowed up along the sides of the streets.  The different layers would be different snow storms and we’ve had quite a few.  What I saw in the snow was illustrative of layers of soil.

I took a few pictures and include a selection of these below – Figs 1 to 5 in the Appendix..  The pictures are two-dimensional.  It’s very important to remember that the irregular, messy pattern continues in the third dimension as well.  The layered patterns seen in Figs 1 and 2 are quite uniform.  Those in Figs 3, 4 and 5 are irregular and messy.

Similar “messiness” must be expected – as an initial hypothesis, to permeate all forensic work where the natural environment is an element in the problem.  For certain, the environment below the ground surface.  But often enough that above as well even though we can see the surface.

And this “messiness” must be expected to confound our efforts to identify all the tasks that will be necessary during a forensic engineering and insurance investigation, the time to carry out these tasks, and their cost. 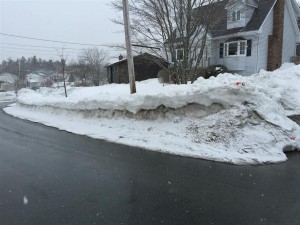 Fig. 1 Layers of snow at side of road 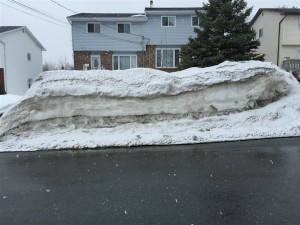 Fig. 2 Layers of snow at side of road 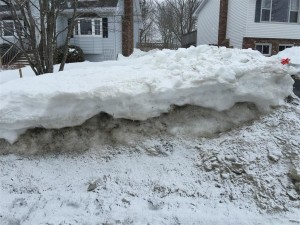 Fig. 3 Fairly irregular layers of snow. If this were foundation soil at the site of failure it would be fairly easy to characterize 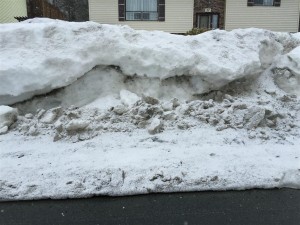 Fig. 4 Somewhat more irregular layers of snow. If this were foundation soil it would be more difficult to characterize and would introduce some “messiness” into the forensic engineering investigation 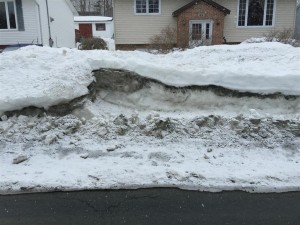 Fig. 5 Quite a bit more irregular layers of snow. If this were foundation soil it would be quite difficult to characterize and would introduce a lot of “messiness” into the forensic engineering investigation